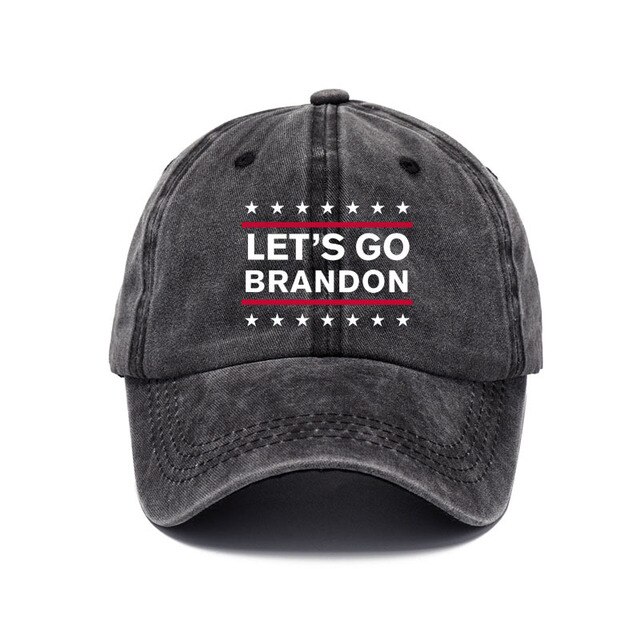 John Deere agreed to allow farmers to fix their own tractors